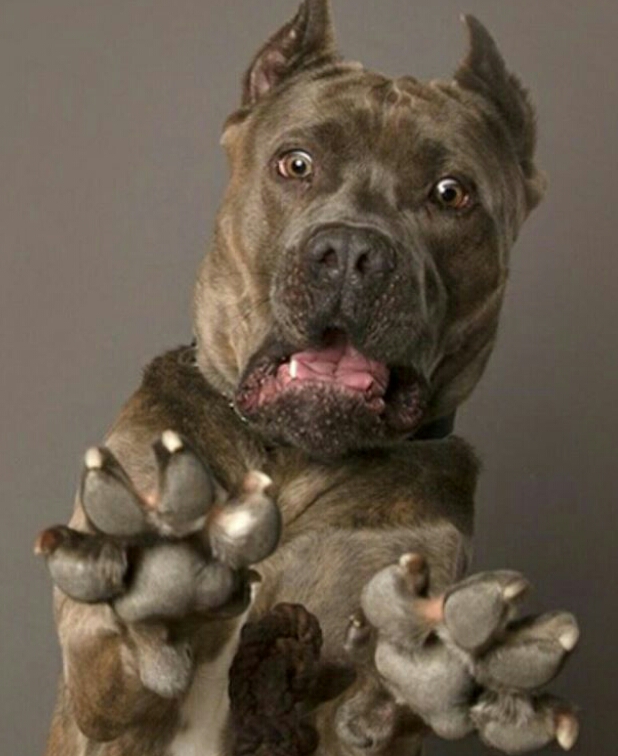 Recently I had a friend move from med surge to the E.R.   My friend loves…Loves..LOVES it. I am an Icu nurse, but I do work in  E. R  at my other job, and I will agree it definitely has it perks. I love her enthusiasm and her spirit its very refreshing, its cute, but then you remember the dark side…the part you dread…the OMG DID THAT JUST HAPPEN part of nursing. The gross side. Here are just a couple off the top of my head